The Bert McGrane Award is presented to an FWAA member in recognition of contributions to the FWAA and college football. McGrane was a sportswriter and editor at the Des Moines Register for 45 years and served as the FWAA's Executive Director from the early 1940s until 1973. This is the FWAA's highest honor and equivalent to an association's Hall of Fame. 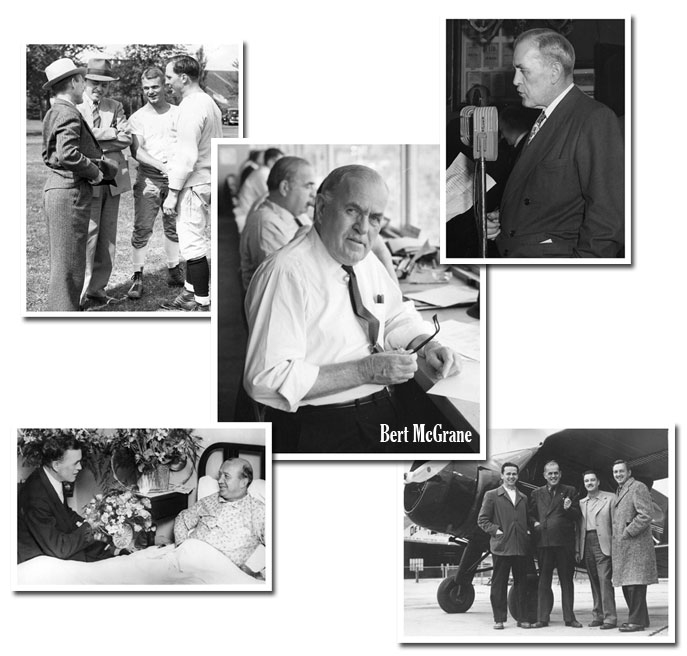