Arizona's Tubelis is Oscar Robertson National Player of the Week 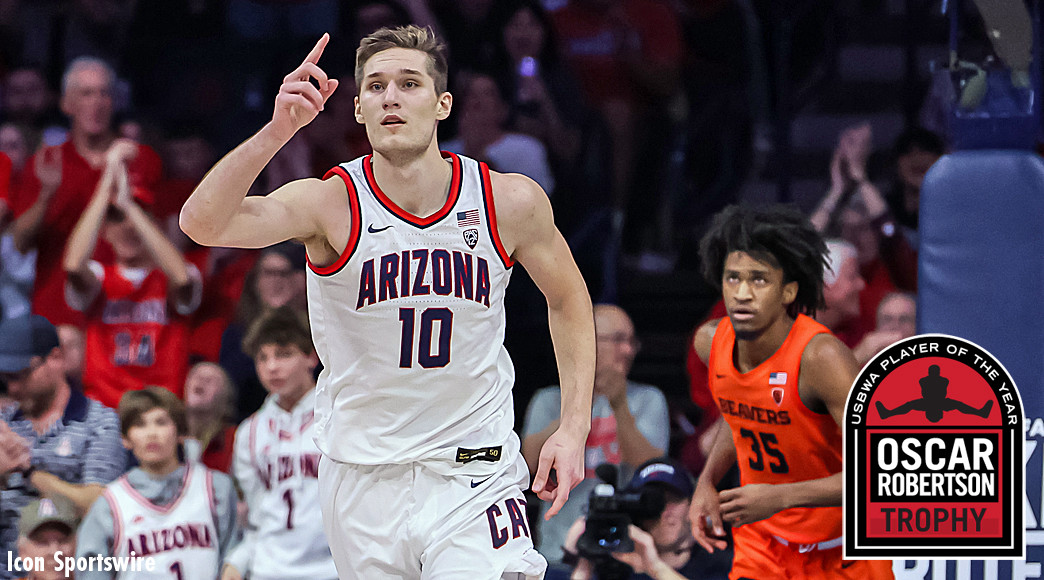 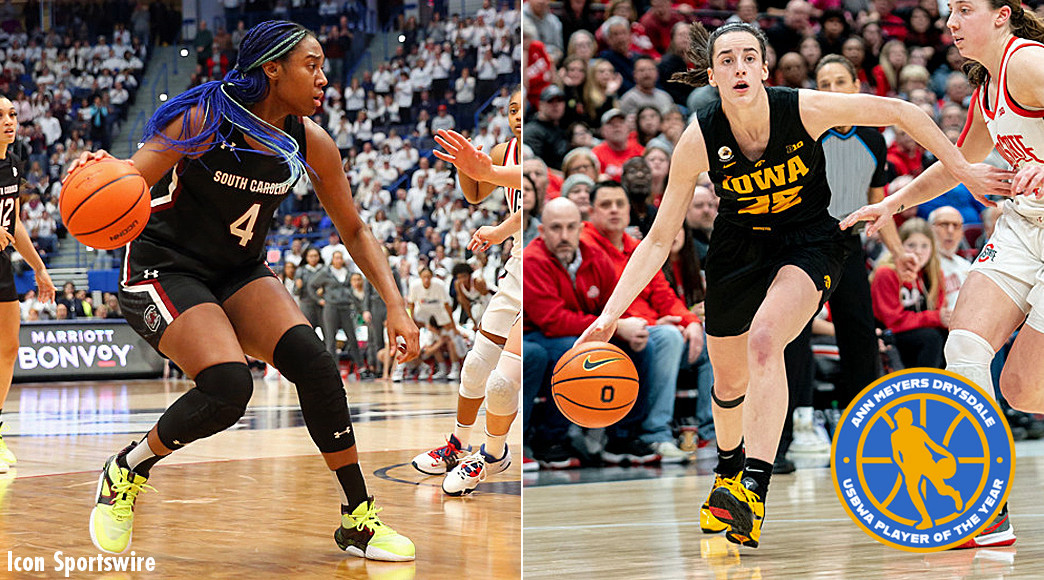 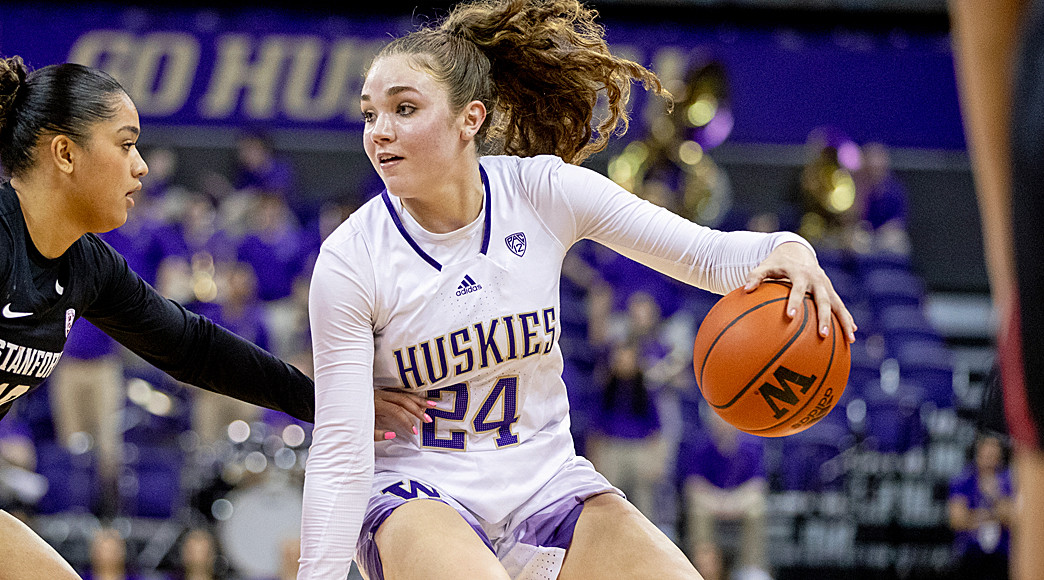 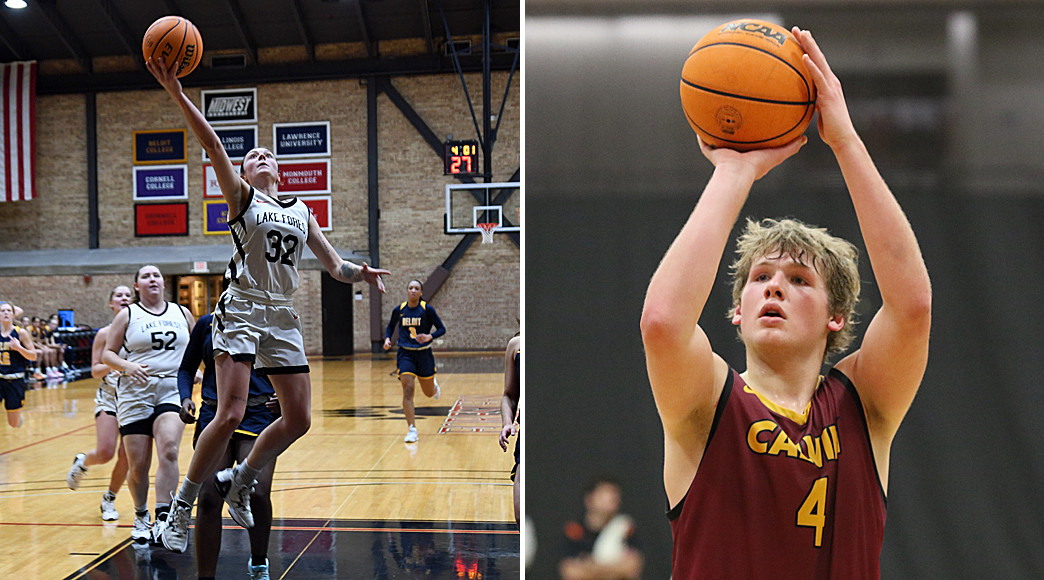 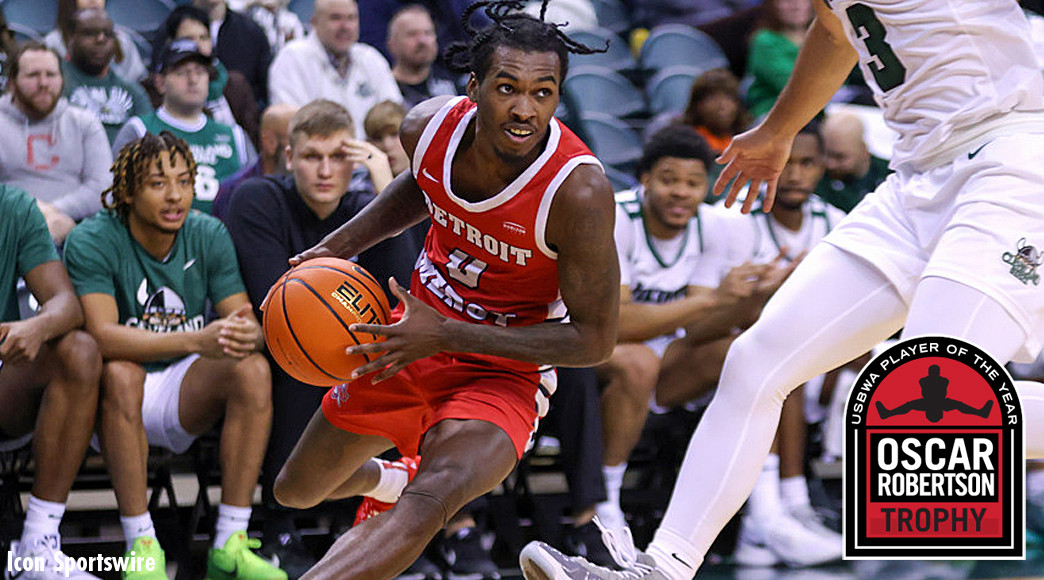 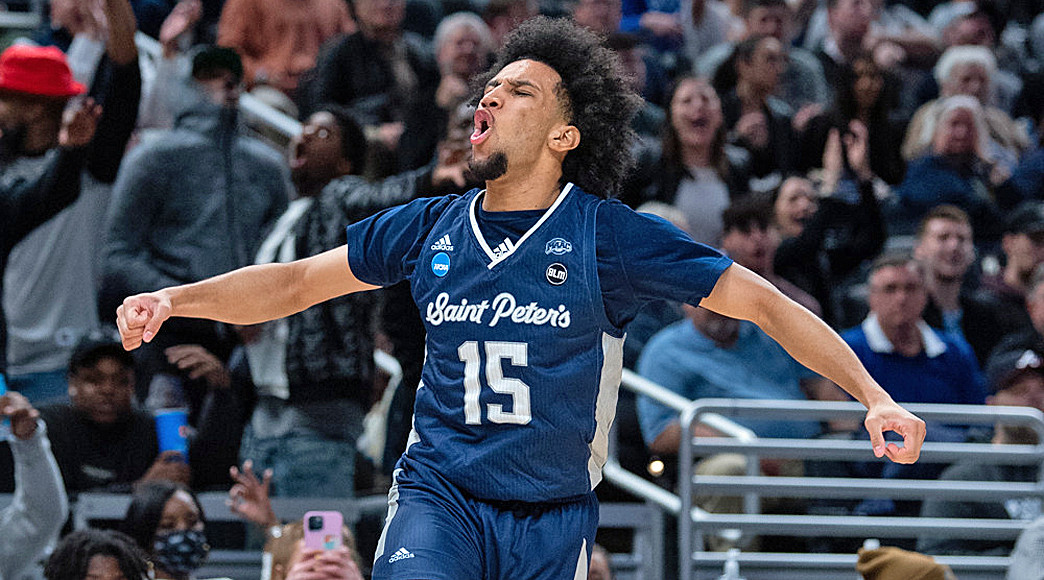 The 2022-23 season is the 67th year for the U.S. Basketball Writers Association, founded in 1956 at the urging of then-NCAA Executive Director Walter Byers. The primary goal of the USBWA has remained constant since its inception: to serve the interests of journalists who cover college basketball.

The USBWA annually selects a national player, coach and freshman of the year in college basketball and All-America teams for both men and women. The men’s player of the year award is named in honor of former Cincinnati and NBA legend Oscar Robertson, who was the first recipient of the USBWA award in 1959. The women’s award is named for UCLA legend Ann Meyers Drysdale.

The USBWA’s men’s coach of the year award is named for the legendary college and Olympic coaching great Henry Iba while the freshman of the year awards honor the late Oklahoma All-American Wayman Tisdale and Tennessee great Tamika Catchings.

In addition, the USBWA presents Most Courageous Awards in honor of Perry Wallace and Pat Summitt to those in college basketball who demonstrate extraordinary courage. The USBWA also honors individuals in college basketball with the Katha Quinn Award for men and the Mary Jo Haverbeck Award for women for service to the media or for the inspiration they  provide to those in the sports journalism profession.