Awards News The 5th Down All Articles

Alan, the FWAA's 2005 President, is taking over the administration of the scholarship program from 2001 President Dave Sittler who has run it since its inception in 1997. Applications must be received by Dec.15, 2022.

The scholarship is awarded annually by the FWAA and named for the late Volney Meece, who served 22 years as the FWAA’s Executive Director and was the organization’s President in 1971. 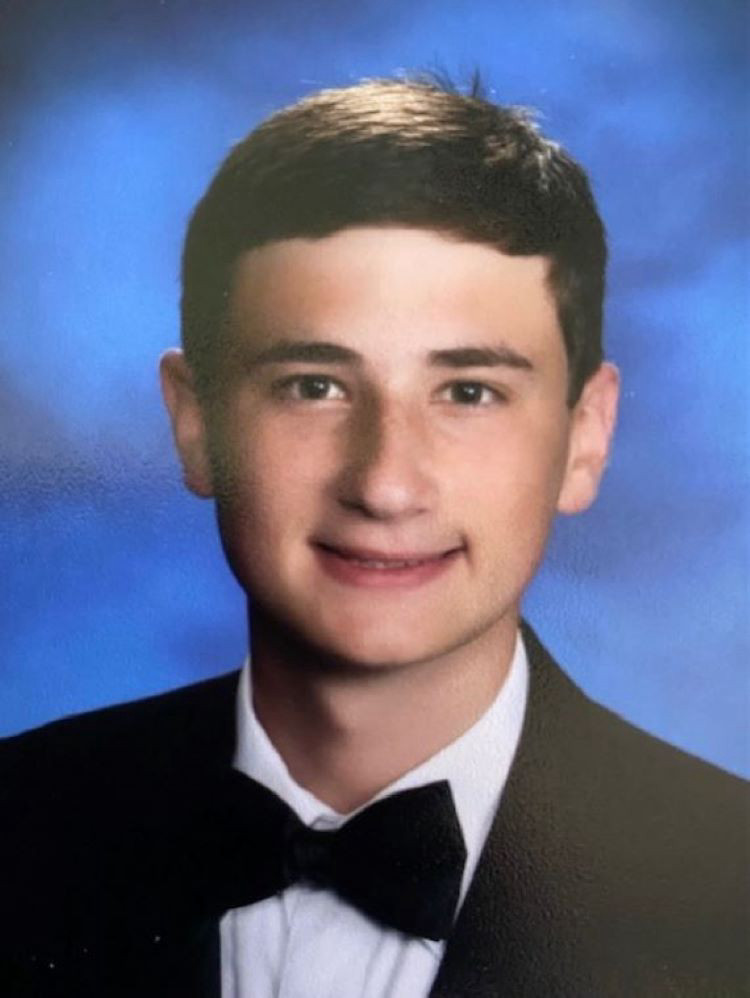 ars is awarded to a deserving son or daughter of an FWAA member. High school seniors and current college students are eligible. Since the program started in 1997, the FWAA has distributed  nearly $100,000 in scholarship money to deserving children of FWAA members.

The winner will be announced in January.

The Football Writers Association of America has announced the preseason watch list for the 2022 Outland Trophy, recognizing 89 returning standout interior linemen representing all 10 Division I FBS conferences and independents. The 2022 season will close with the award's 77th anniversary and the watch list offers a talented field of players to accompany two returning FWAA All-Americans.

The Football Writers Association of America released its 2022 Bronko Nagurski Trophy Watch List today, selecting 85 defensive standouts from 61 schools in all 10 Division I FBS conferences plus independents. The watch list roster includes five returning players from last season’s FWAA All-America team including 2021 winner Will Anderson Jr. of Alabama, five of the top 13 tacklers from last season, the top two sack leaders and six of the top 13, and two players in the secondary who each had five interceptions last year.

Richard Johnson of Sports Illustrated is the recipient of the third Edward Aschoff Rising Star Award, which is presented annually by the Football Writers Association of America and named after the beloved ESPN college football reporter who died on Christmas Eve in 2019 on his 34th birthday from previously undetected Stage 4 non-Hodgkin's lymphoma in his lungs.

Future SEC football foes take the classroom to the field on Sept. 10

College football fans in Alabama and Texas are already counting down the days until Sept. 10 when the Crimson Tide plays the Longhorns in Austin in a preview of a future Southeastern Conference showdown. For eight sports media students – four from each school – this is a class project of a lifetime, boiling down months of Google tracking and Zoom calls into eight hours of fast-paced, locally produced game day coverage. It will be the first of this kind of collaboration by any two university sports media programs in the country.

Three first-time winners and eight previous ones comprise the 13th Super 11 Awards, which the Football Writers Association of America gives out annually to the best performing sports information departments in the Football Bowl Subdivision. The awards announced this week are for the 2021 season. In addition, the FWAA presented a Super 11 Coach of the Year Award to Boston College Coach Jeff Hafley who granted outstanding access to his program during the 2021 season. He is the fourth head coach to win this award, which began with the 2018 season.

Pitt's Green to be honored with 2022 Bronko Nagurski Legends Award

Pitt's Hugh Green, a two-time member of the FWAA All-America Team, has been named the 2022 recipient of the Bronko Nagurski Legends Award and will be honored at the Bronko Nagurski Awards Banquet presented by Lending Tree on Dec. 5 at the Charlotte Convention Center.

South Carolina coach Shane Beamer and Tennessee coach Josh Heupel are the co-winners of the Steve Spurrier First-Year Coach of the Year Award presented by the Football Writers Association of America and Chris Doering Mortgage.

QB seals honor with career day in the Rose Bowl

Defensive end had 11.5 sacks as Big 12's Freshman Defender of the Year

GEORGIA'S BOWERS IS 2021 FRESHMAN PLAYER OF THE YEAR

Veteran sportswriter Dennis Dodd of CBS Sports has been named the recipient of the FWAA’s Bert McGrane Award for 2022, symbolic of the association’s Hall of Fame. He will be honored during the Past Presidents Dinner here tonight.

Three coaches, players up for Steve Spurrier Award and National Freshman of the Year

Three coaches, players up for Steve Spurrier Award and National Freshman of the Year

Program is 20th recipient of FWAA award, will be honored during Orange Bowl week

DALLAS (FWAA) – The 2021 Football Writers Association of America Freshman All-America Team features one of the dynamic playmakers from national champion Georgia, a key linebacker from national runner-up Alabama, the country's third-leading passer and a combined 13 players from the Big Ten and Southeastern Conferences.